Each Deikel property encompasses custom styling that is uniquely crafted to embrace the beauty of its environment.

With developments in San Francisco, Tiburon, Belvedere, Napa Valley and Palm Springs, Pamala and Ted Deikel have partnered, with their years of knowledge in the luxury market, to bring a level exclusivity to each living experience.

Uniquely their own, each property is designed to keep its surroundings and environment relevant to the homes that they create.  After all, it will always be distinctly a  Deikel Home. 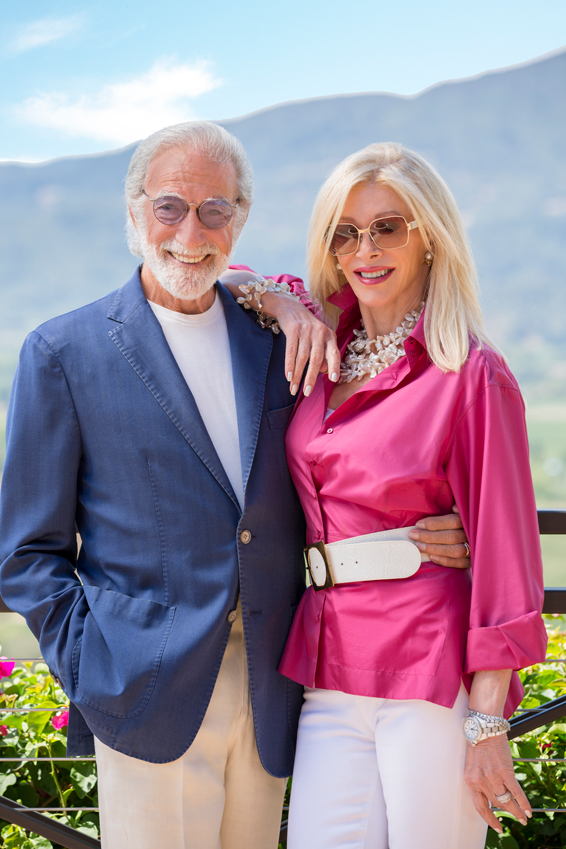 Pamala Deikel
Pamala is the daughter of Russian immigrants who made their home in the Bay Area. Her mother became an accomplished San Francisco opera singer and artist and her father founded a small successful chain of furniture stores. Today, Pamala continues to call the Bay Area her home and is continually inspired by the abundance of natural beauty throughout the area.

As an avid arts enthusiast, Pamala’s creativity has traversed a variety of mediums from fashion to furnishings. For the past 20 years, she has applied her distinctive talents and creativity to transforming high profile locations into extraordinary residences. Her gift for details and inspired architectural combinations have included the design of custom lighting and furnishings to complement each property.

Ted Deikel
Born and raised in Minneapolis, Minnesota, Ted served in the US Marine Corps and attended the University of Minnesota. He has had a long and distinguished career as Chairman and/or CEO of numerous publicly traded companies in areas of catalog, cable television, retail and e-commerce, including one of the nation’s largest retailers, Fingerhut Companies, as well as Metris Companies (a credit card company) and CVN (the television shopping network).

More recently, as managing member of Sky Pacific Holdings II, LLC, he negotiated the sale of 9 properties in prime areas of San Francisco and Burlingame, CA. Through California Property Funding (a LLC owned by Mr. Deikel), he has acquired, financed and participated in a number of real estate and commercial ventures. Throughout his career, Ted has participated in multiple civic programs and currently serves on several Bay Area medical Boards and the Weill Hall & Green Music Center.

We’d Love to Hear From You, Get In Touch With Us!